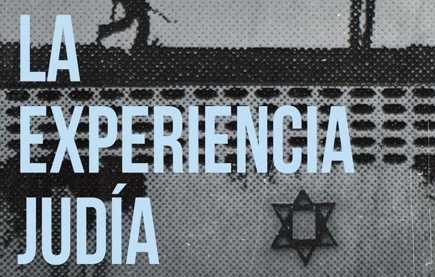 From Basavilbaso to New Amsterdam

Director Miguel Kohan takes viewers on a rare voyage of discovery, unearthing Jewish history in the Americas extending back to the time of the Spanish Inquisition.

Kohan touches down in Brazil, Surinam, Jamaica, St Eustatius, and his native Argentina (where his own family descends from Jewish Gauchos and he discovers an abandoned 17th-century synagogue and cemetery buried in the jungle).

On St Eustatius, Kohan learns about assistance given by Jewish merchants—at great risk to their lives—to the rebelling British colony key to the future United States.

In the course of his adventures, Kohan proves how Jews who settled in remote places turned their exile into strength.

Following the screening, stay for a post-show discussion with film producer Daniel Dunkelman.

Dr. Daniel Dunkelman is a surgeon at Cedars Sinai Medical Center in Los Angeles. He has been involved in the arts for many years and is a regular consultant for Hispanic television. Upon learning about film director Miguel Kohan’s quest to tell this unknown chapter of Jewish diaspora history, Dr. Dunkelman came on as the film’s producer.

Dr. Dunkelman will be in conversation with Spertus Institute Dean and Chief Academic Officer Dr. Keren E. Fraiman, whose family is from Uruguay.

This is the annual Horwitz Family Presentation on Jewish History, generously endowed by the Horwitz Charitable Fund.

Thank you to Monica and Steven Perlman for their program support.

View an electronic copy of the current Spertus Calendar of Events.  MORE >