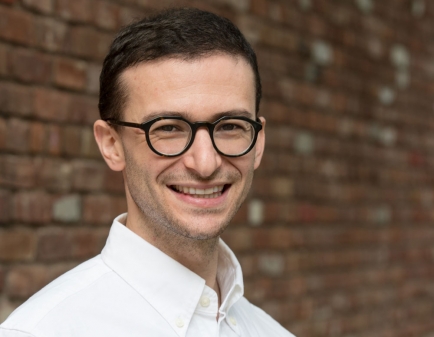 Prior to joining Leading Edge, Walfish was Vice President for Programs at Repair the World, where he played a key role in the organization’s redesign and oversaw its community-based service programs.

Walfish was a Wexner Graduate Fellow, Schusterman Fellow, and the winner of the 2015 JPRO Network Young Professional Award. He also serves as board chair emeritus of JQY, a nonprofit organization supporting and empowering LGBTQ youth in the Jewish community. He lives in Brooklyn, New York.