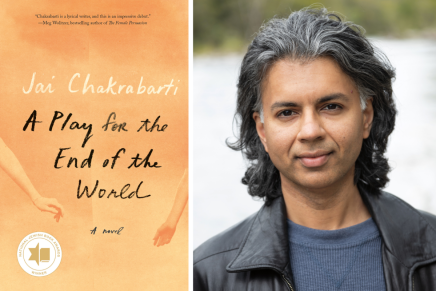 By Betsy Gomberg for Jewish Chicago

The play in Jai Chakrabarti’s A Play for the End of the World is not what you’d initially expect to find in a National Jewish Book Award-winning novel.

Dak Ghar (The Post Office) was written by Bengali playwright, poet, and composer Rabindranath Tagore in 1912, a year before he won the Nobel Prize for Literature. In it, Amal is a young boy who’s quarantined at his uncle’s house. To extend his limited horizons, he talks to passersby about places they go. When a post office opens nearby, his imaginary world expands, and he dreams of receiving a letter from the king.

In India and beyond, Dak Ghar became a beacon about survival in dark times. In 1913, poet WB Yeats co-directed an English-language version in Dublin with Irish dramatist Lady Gregory (for whom the Chicago pub is named), then in London. Dak Ghar was translated into German, Spanish, and French, with the French version read on the radio in 1939, the night before Paris fell to the Nazis. Then a Polish version was staged in the Warsaw ghetto.

That historical moment from 1942 is where A Play for the End of the World begins.

Prominent children’s author and educator Dr. Janusz Korczak ran an orphanage in the Warsaw ghetto. To inspire his charges to travel beyond their confines—at least in their imaginations—he staged a performance of Dak Ghar. Members of the orphanage were performers and stagehands—just days before they all were deported to Treblinka.

In Chakrabarti’s fictional world, two of the group escape and survive. Jaryk and Misha reconnect in a DP camp, then make new lives in New York.

Misha works at the fish yards and finds passion in poetry and politics. Jaryk meets a young woman seeking her own new life in the city, and their romance becomes a thread through the novel as they connect despite their differences.

Against this backdrop, Misha and Jaryk are invited to India to stage Tagore’s play as an act of resistance, drawing attention to the plight of peasants facing brutal expulsion.

The Jewish Book Council, in presenting its award to A Play for the End of the World said, “The questions at the heart of this book are both urgent and timeless.” The novel asks, “can art offer solace and meaning in the face of disaster?”

A Play for the End of the World is Jai Chakrabarti’s first novel. In addition to its National Jewish Book Award recognition, it was long listed for the PEN/Faulkner Award. Chakrabarti’s earlier fiction appeared in The Best American Short Stories. He received an MFA from Brooklyn College and is a trained computer scientist. Born in Kolkata, he lives in New York with his family. His next book, A Small Sacrifice for an Enormous Happiness, is due out in February.

As Spertus Institute continues its Jewish Book Month tradition of connecting readers and authors, Jai Chakrabarti will be featured in a live online conversation, part of a series called Authors OutLoud.

The conversation with Jai Chakrabarti takes place Wednesday, December 7 at 7 pm CST. The program is free. Reservations are required. Reserve your spot at spertus.edu/bookmonth.

Chakrabarti will be interviewed by Spertus Institute Dean & Chief Academic Officer Dr. Keren E. Fraiman. In speaking about why Chakrabarti was chosen as this year’s featured author, Dr. Fraiman said, “A Play for the End of the World brings us inside a poignant moment that is particular to the Jewish experience—and it resonates across borders to explore how art and love touch the quests for justice and healing.” 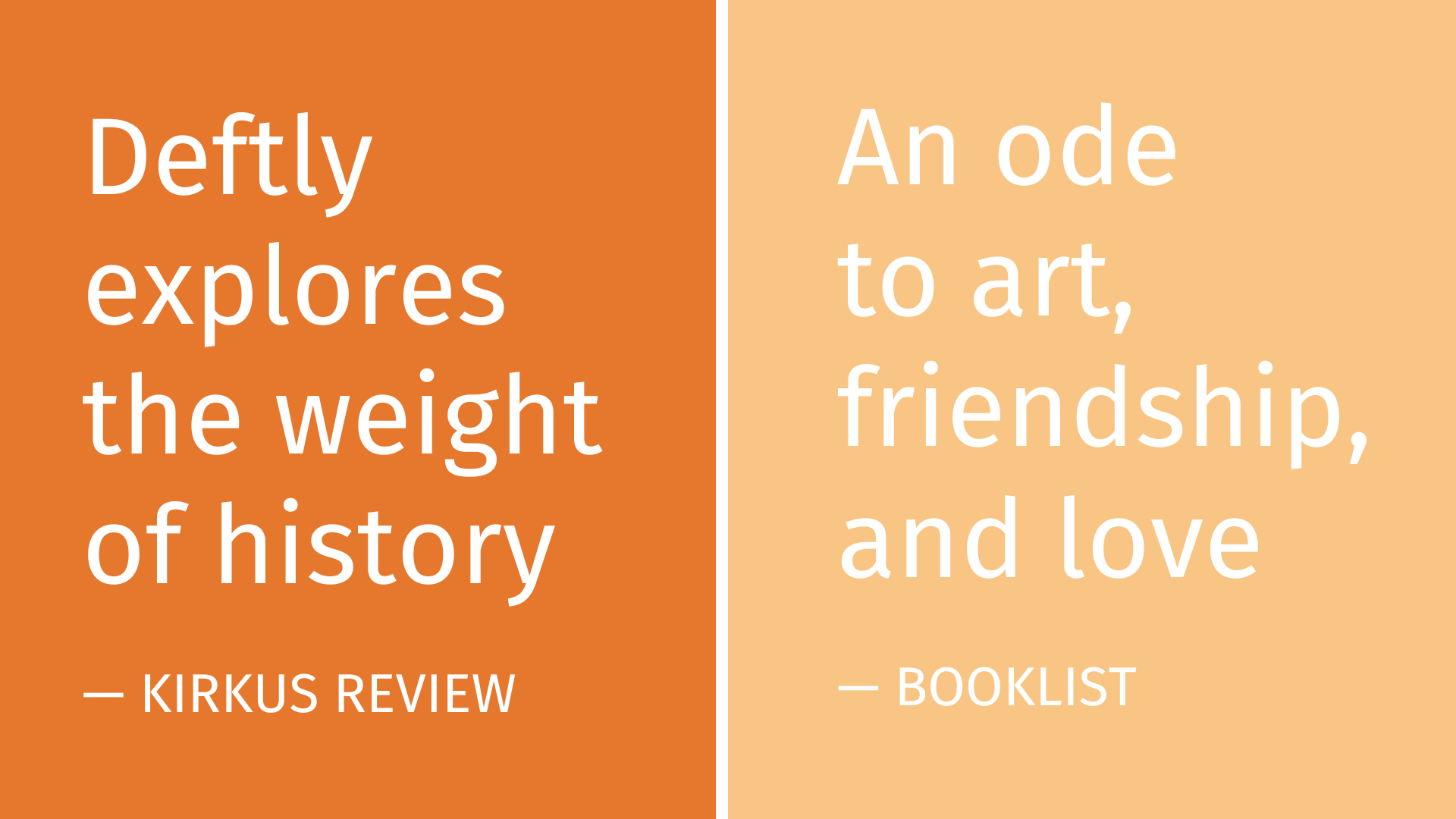 This is a Solomon Goldman program, endowed by the late Rose and Sidney Shure. Jewish Chicago is the program’s media sponsor.

Jai Chakrabarti looks forward to hearing how readers (that’s you) connect to his characters.

We invite you to watch this beautiful short video by Awake Storytelling. In it, author Jai Chakrabarti reads a passage from A Play for the End of the World and discusses how love and art are acts of resistance within the novel. He shares how important it is to tell the stories of people fighting for their lives or their rights—and he talks about setting his characters on their paths then letting them go, to be experienced by readers.

Reserve your spot for December 7 with Jai Chakrabarti >