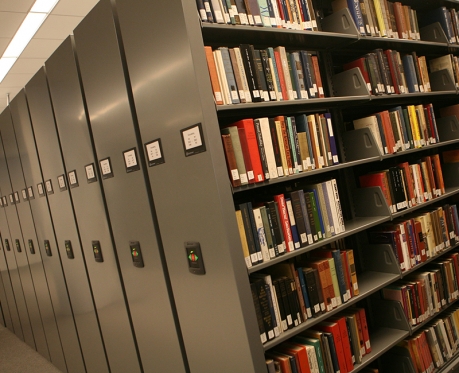 AJC Archives
Over a million documents and hundreds of movies and radio shows courtesy of  the New York-based American Jewish Committee Archives, which house an extraordinary range of resources on the past century of American Jewish history.

American Jewish History
Free full-text access to the journal from 1893-1978.

Exilpresse
Full-text of 30 Jewish German newspapers published between 1933-1945 (in German).

HebrewBooks
This site currently provides access to more than 15,000 seforim, which are searchable by author, title and keyword.

Jewish Women: A Comprehensive Historical Encyclopedia
Biographies, essays, photographs and illustrations on a wide range of Jewish women through the centuries from the Jewish Women's Archive.

Judaica Sound Archive
The JSA highlights the recordings of Jewish performers from the past and present; these collections are created from the holdings of the JSA of Florida Atlantic University.

Ketubbot Collection
Over 1,200 digitized ketubbot, originating from dozens of different countries, and covering a time period of over 900 years from the JNUL collection.

Milken Archive of Jewish Music
The musical recordings feature offers works by more than 200 composers for preview and purchase.

Steven Spielberg Jewish Film Archive
Films and videos made available on the web through the Hebrew University of Jerusalem.

YIVO Encyclopedia of Jews in Eastern Europe
Online edition of the encyclopedia.

Yizkor Book Project from JewishGen
Resources for locating and accessing, including some translations of yizkor books

*Those resources marked with an asterisk are exclusively available to Spertus Students and SpertusNet Members.

Become a SpertusNet Member or renew your membership to gain access to these resources.

Please Note: Membership confirmation and account activation may take up to 3 days to process. Please check your spam or bulk mail folders if you do not see the confirmation in your inbox.

Spertus is not responsible for the content or function of these websites and databases. We provide these links for your assistance only. We do not manage or support these sites.